The Lake Maggiore and Orta have a mild climate, which helps the growth of Mediterranean and exotic plants. The lakes are world-famous for the beauties of its villas and botanical gardens (Villa Taranto, Isola Madre). You must certainly visit the beatiful Borromean Isles, well-known for their magnificent palaces and theri terraced gardens and San Giulio Isle in Orta Lake.. 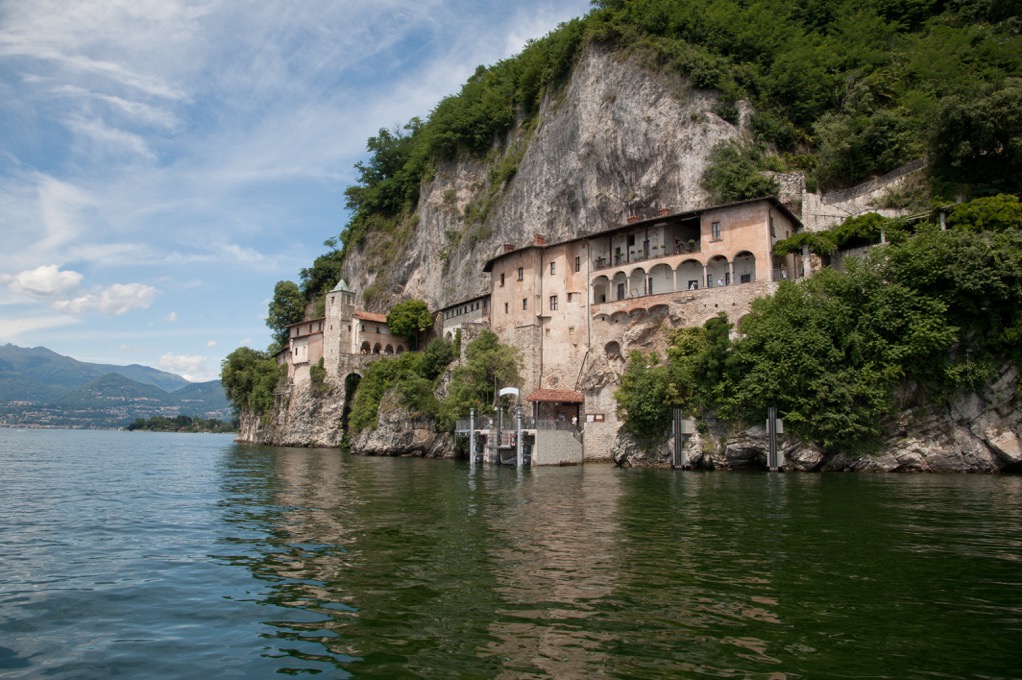 But not only lakes. also hills and mountains: the national park Valgrande, which is the biggest wilderness area in Europe, nature reserves, well-known mount resorts (as Macugnaga) on the slopes of some of the highest mountains in the Alps, such as Monte Rosa and Simplon mountains. Along the lake's affluent rivers are lots of valleys, with their wonderful settings and their age-old folk traditions: Val Formazza, with its spectacural waterfall, Val Vigezzo, also called "the painters' valley".

Thermal restors are situated in the Bognanco and Antigorio valleys, well-known for their mineral water. Many are the routes for trekking and mountain bike fans. And of course you can practice lots of sports on the lake too.
Sailing in harmony with nature, windsurfinge, canoeing, rowing, which have created international champions brought up in our region. And more: tennis, horse-riding and golf (3 golf clubs). 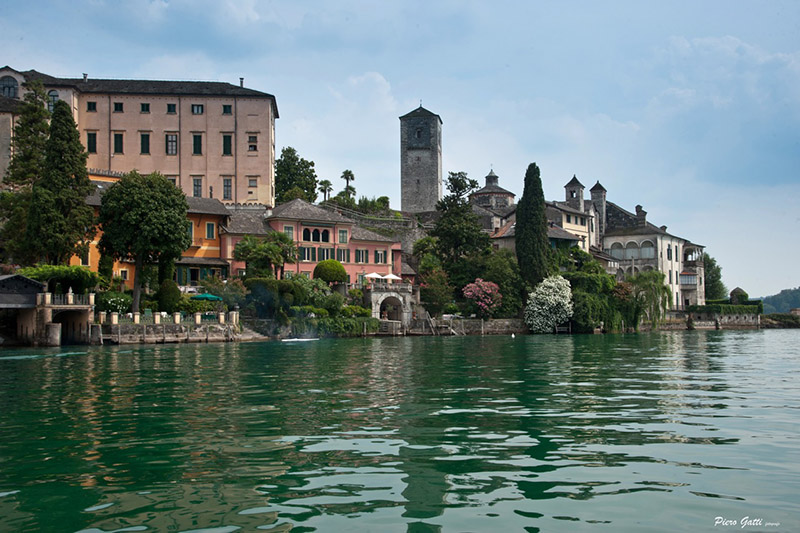 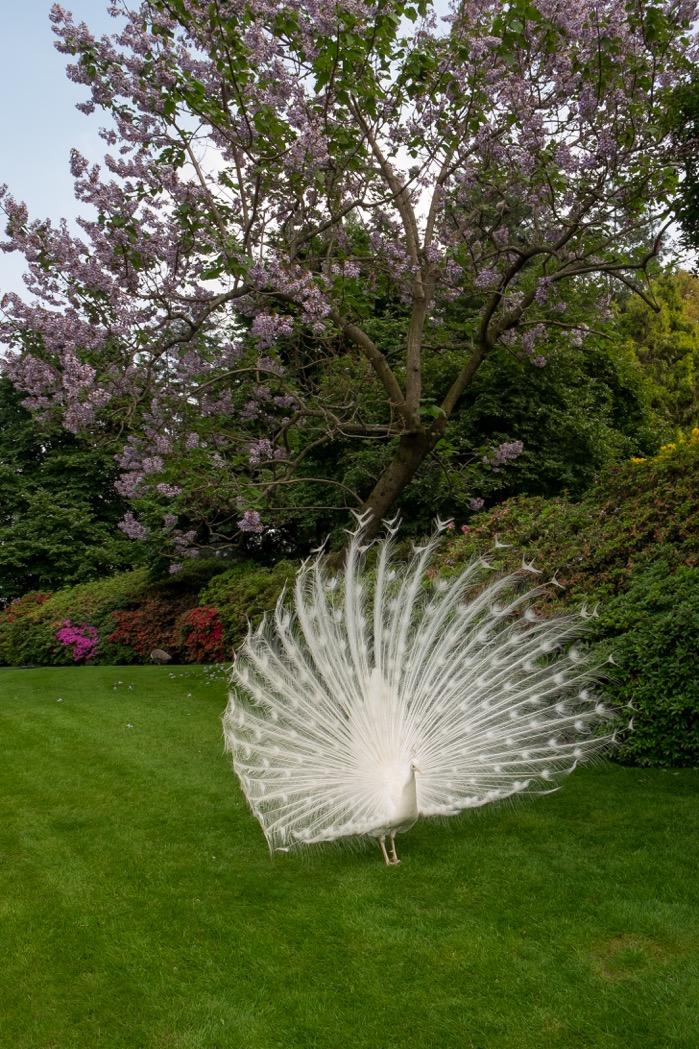 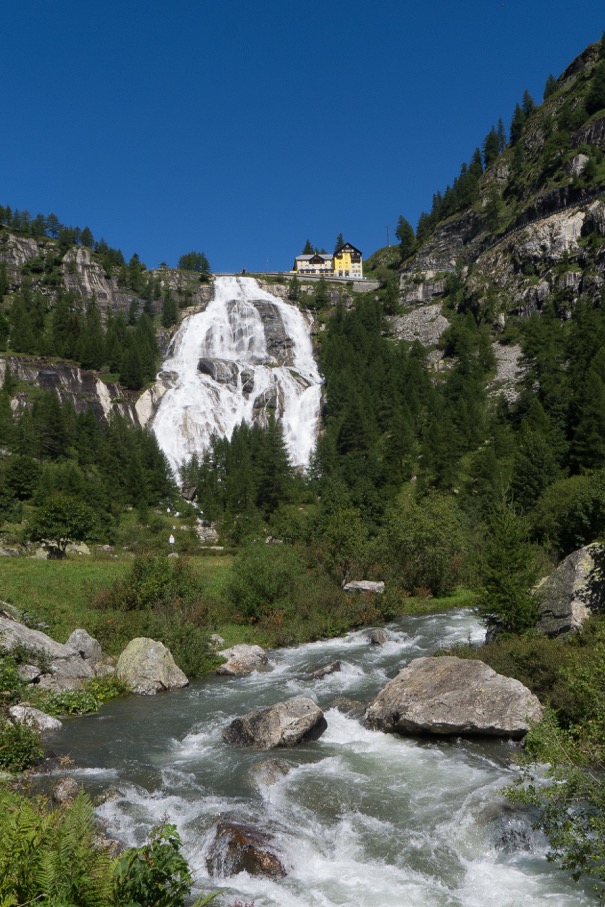 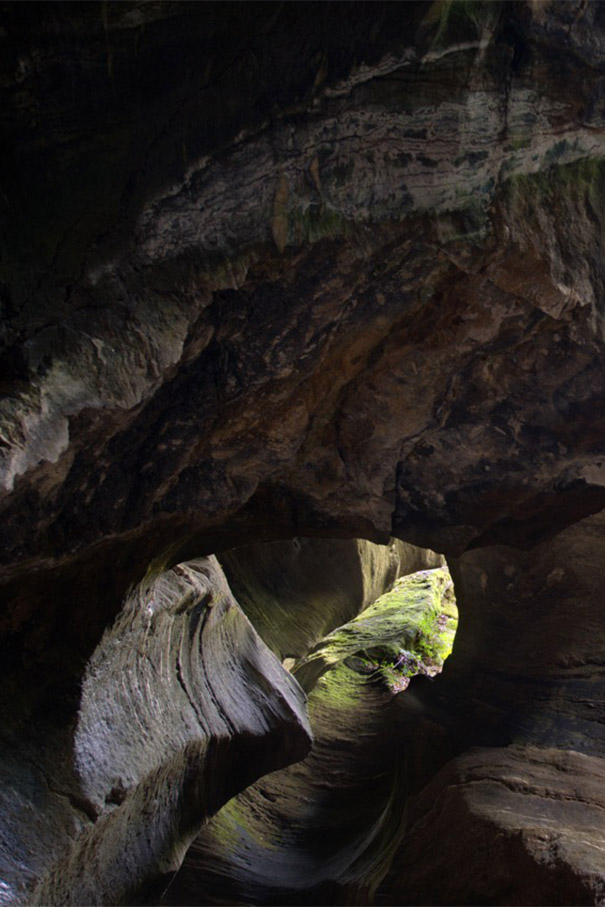